Successful lettings during the quarter

New lettings corresponding to 170,000 square metres (99,000) and an annual rent of SEK 706 million (338) were contracted during the period. Game developer King and Stureplansgruppen, among others, are moving into Sergelhuset in central Stockholm at the end of 2020. In Garnisonen in Stockholm, Wise Group has leased 3,600 square metres and at Hilton in Frösundavik, outside Stockholm, IFS Sverige has leased 1,300 square metres.

“We are experiencing a great deal of interest in Sergelhuset and we have also started modernising Sergelgatan. Walking around Sergels Torg, you can already sense the potential in what we call Sergelstan,” says Fredrik Wirdenius, CEO of Vasakronan.

In Södermalm in Stockholm, development of the Nattugglan property into a modern office building of 15,000 square metres is now beginning. A 15-year lease with Tyréns for 12,000 square metres at the property has already been signed. This means that the occupancy rate already amounts to 80% at the start of construction.

In August, Vasakronan’s Board appointed Johanna Skogestig as the company’s new CEO. Johanna has extensive experience from various assignments in the property sector and, since 2015, has been responsible for property investments at Vasakronan. Johanna takes office from 1 November. 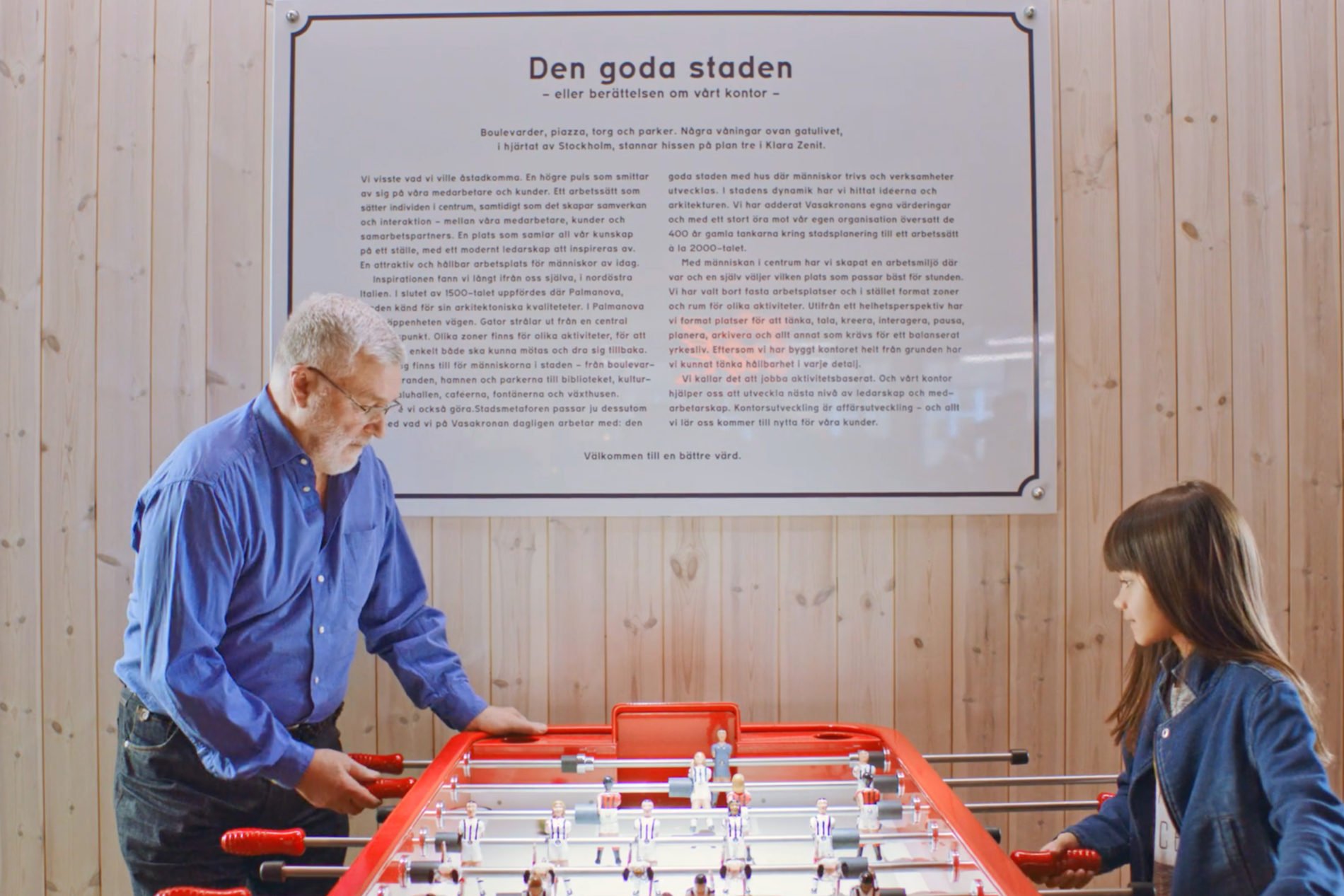